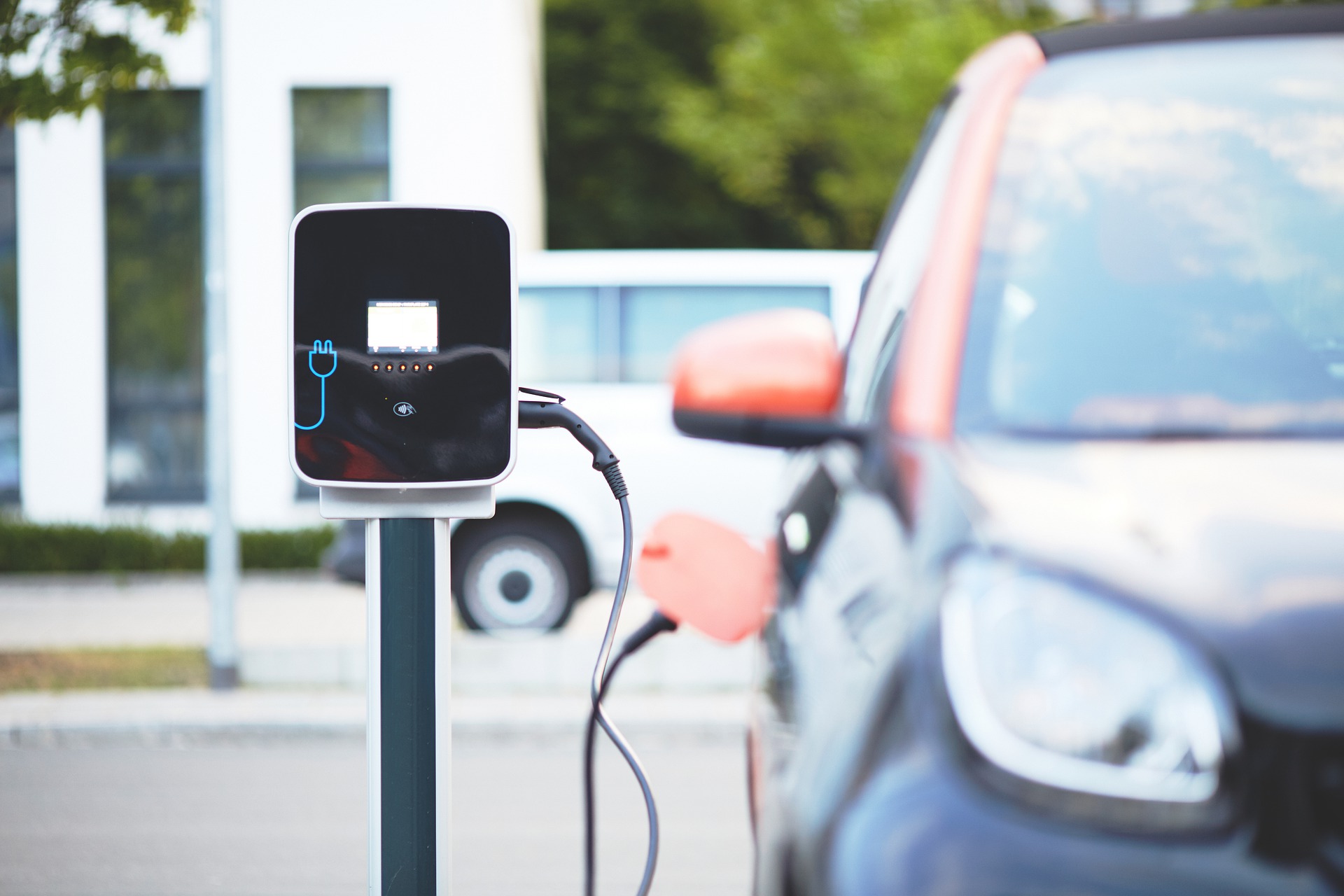 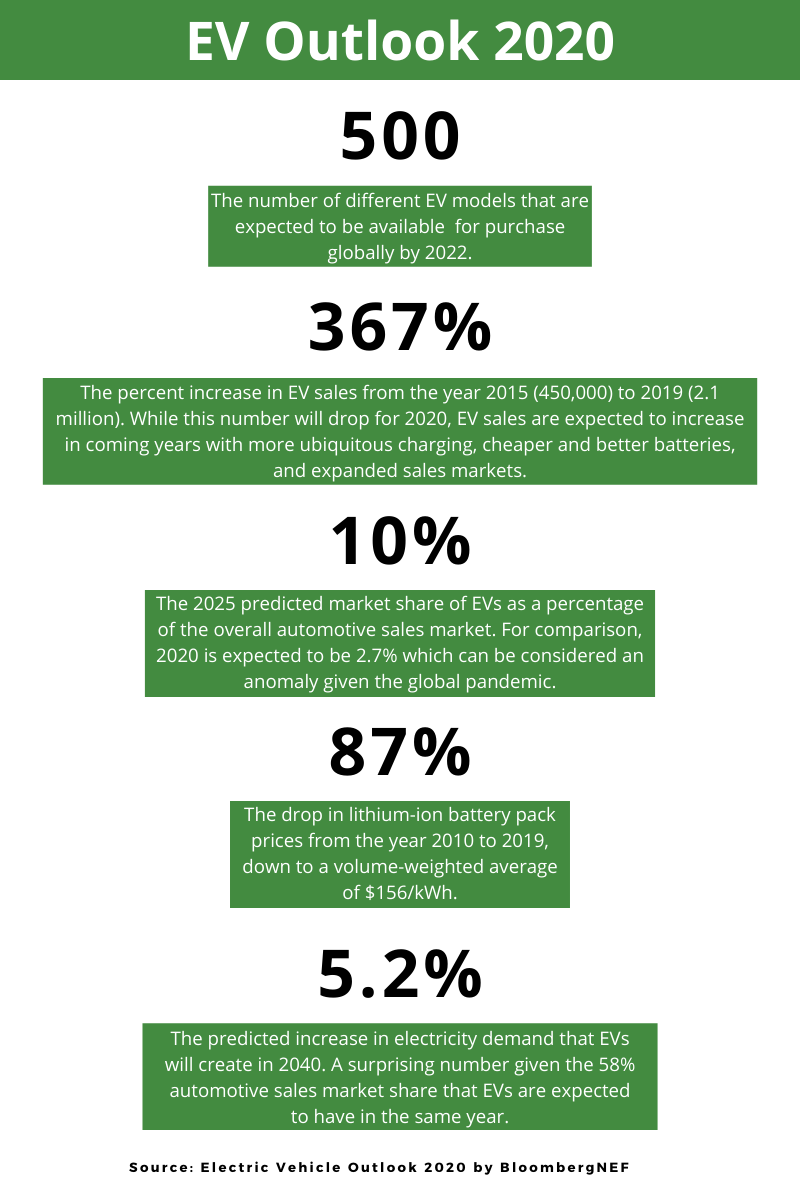 The Future of Car Sales

As some states slowly look to lift restrictions related to COVID-19, we still look to other countries that are ahead of the US in terms of lifting restrictions such as China to see what the future may hold.  In a time when social distancing may become a new norm, what does this do to mass transportation and the future of private car sales?

In a recent study completed by Ipsos, before COVID-19 hit China, 34% of respondents used their own private car and 56% used the bus or metro.  After the COVID outbreak, 66% planned on using their own private car vs. 24% now planned on using the bus or metro.  While there was a slump in sales while the outbreak was occurring, there may be a larger demand for private cars after restrictions are lifted.  In the survey by Ipsos, 66% of the people that responded planned on purchasing a car within the next 6 months due to the fear of infection from mass transportation.

In the US, we’re still in the midst of the COVID outbreak but we are starting to see some states lift restrictions.  We would expect that there may be a shared view of mass transportation and a major sentiment to drive a personal car.  While ICE and EV sales are expected to be 50% of what they were in April 2020 vs. April 2019, according to CNBC, a bounce-back in the near future looks likely.

For EVs specifically, sales were strong prior to COVID. According to InsideEV, they were up 16% compared to the previous year.  COVID has thrown a wrench into the car sales industry and it’s yet to be seen how sales will be affected post-COVID.  People are enjoying cleaner air and quieter roads, which can be partially attributed to fewer cars on the road.  Both of these benefits could be enjoyed more with an increase in EV market share, as noted in our previous article. We see this as a speed bump to the EV industry, but we believe that sales will bounce back as people experience the benefits of EVs.

Car manufacturers have also dedicated billions of dollars to R&D for new EV models and we expect this trend to continue. For example, Volvo recently told Automotive News that they will cut some R&D and design budgets but will keep their EV budget intact.  CEO Hakan Samuelsson remarked, “electrification, autonomous driving, and our future technology development are an absolute priority.”

How sales occur may change as well.  Right now, car dealerships are offering to deliver cars to your house, or you can make an appointment at a dealership to test drive a car with minimal human interaction.  Of the responses in the previous survey, 79% preferred this method after the outbreak.  We expect dealerships to continue with this approach in order to ensure the safety and health of customers, but also their employees.  Closing the transaction may be a new experience as well.  Instead of signing the mounds of paperwork that you typically would at a dealership, you may just sign electronically.  The future may be researching online, having a vehicle dropped off at your house, negotiating the price over the phone, and then finalizing the paperwork digitally.  Time will tell if this will be the new norm.  For now, we will enjoy test driving an EV next weekend with minimal interaction with a salesperson.  Stay tuned for more about this adventure next week.