What’s the Buzz about? 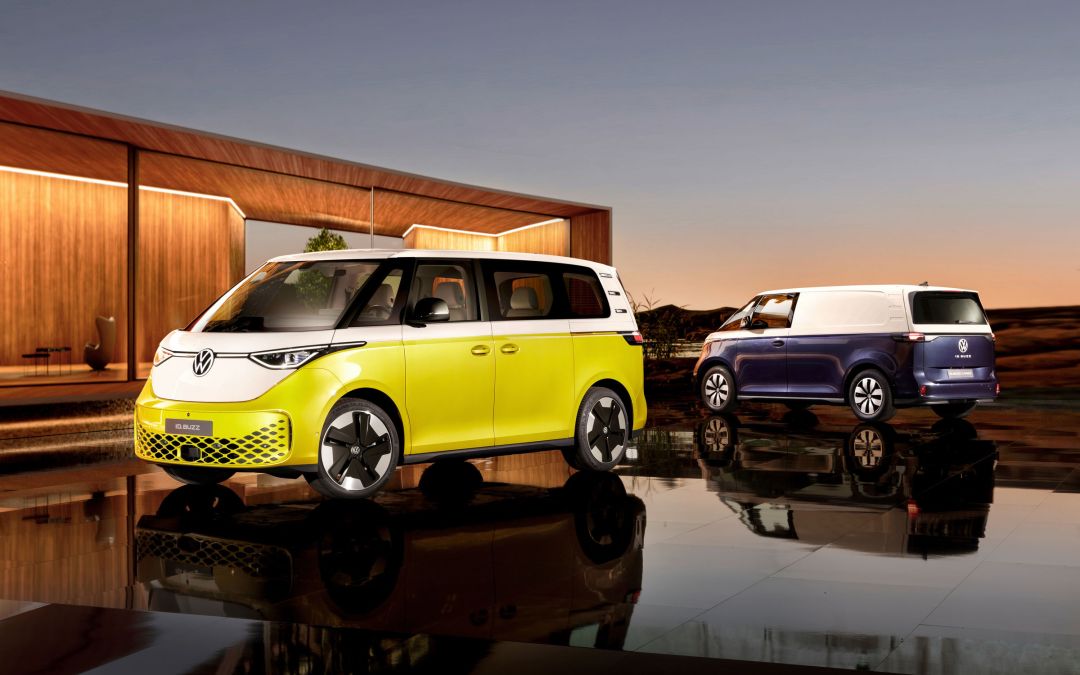 Happy Thursday.  While traveling in London for the week, I decided to venture out to Greenwich to visit the Smart Mobility Living Lab. The lab is currently testing ServCity’s level 2 and level 3 autonomous technology on the streets of London. Visit our Instagram, MobilityEVo_ to see some photos I took of one of the cars, and make sure to follow us! It was great to talk with the lab’s top engineers for a bit to hear firsthand about the testing progress.

Have an amazing day.

General Motors’ joint venture with POSCO Chemical, a South Korean chemical maker, has led the two companies to build a factory in Quebec, Canada. The finished factory will cost around $400 million and supply 200 jobs by 2024. The new factory will be key to Michigan’s growing EV market by supplying cathode active material consisting of nickel, lithium, and other materials.