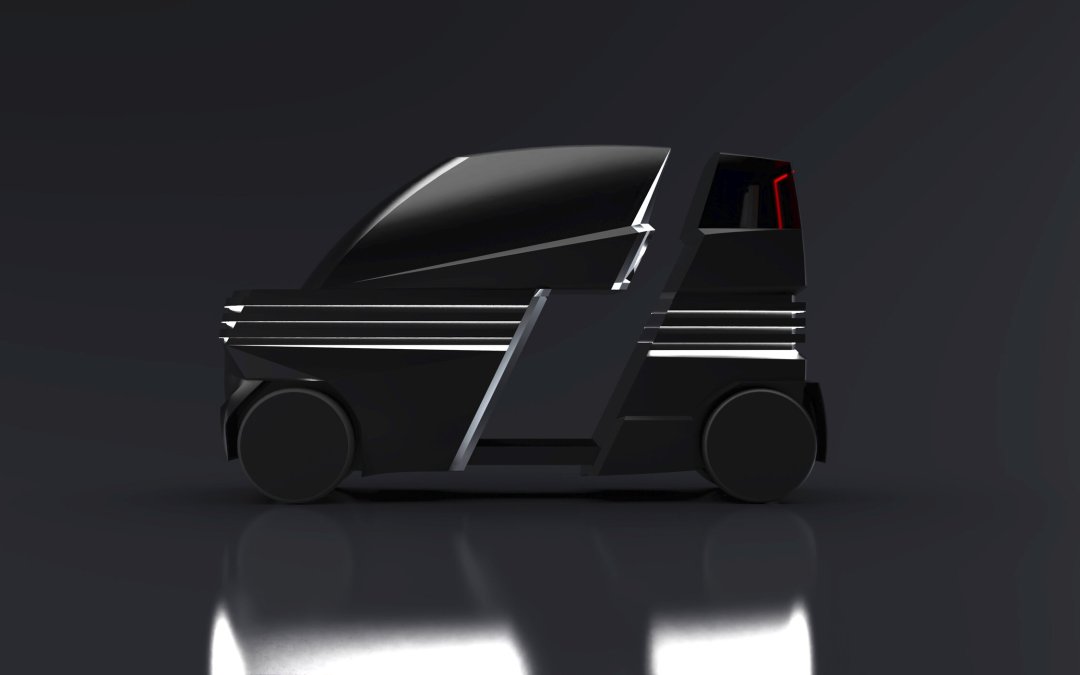 Happy Thursday and the first week of Spring.  Wherever you are, hopefully, the birds are chirping and the sun is shining.  This week, we have news about Maserati, a car that splits, Porsche, Bridgestone, Tractors, and more.

Enjoy and don’t forget to share.  Have an amazing day.

Maserati is getting into the EV game and placed its EV lineup under the name ‘Folgore’.  Maserati will start with an electric GranTurismo and just this week unveiled an electric version of the Levante, dubbed the Grecale.  Maserati plans to offer its EVs starting this year and convert to electric-only sales by 2030. My favorite part?  The electric GranTurismo will come with over 1,200 horsepower.

We ran into an Electra Meccanica eRoadster back at the LA Auto Show late last year.  With Spring here, I can easily see my wife and me cruising the streets on the weekend in an eRoadster and that is why this is our EV of the Week.  Based on a Porsche 356 replica platform, the all-electric cruiser will set you back around $150,000.  You can’t put a price on happiness.  -John @ Mobility EVo.

AV of the Week

Avikus plans to develop navigation systems for self-driving boats. According to Avikus, autonomous technology on ships would be able to solve labor shortages in the shipping industry and increase demand for leisure boats. With around 500,000 leisure boats built every year, Avikus believes there is strong growth potential in this sector.  Avikus has plans this year for a merchant’s vessel to complete a transoceanic trip using their autonomous systems.