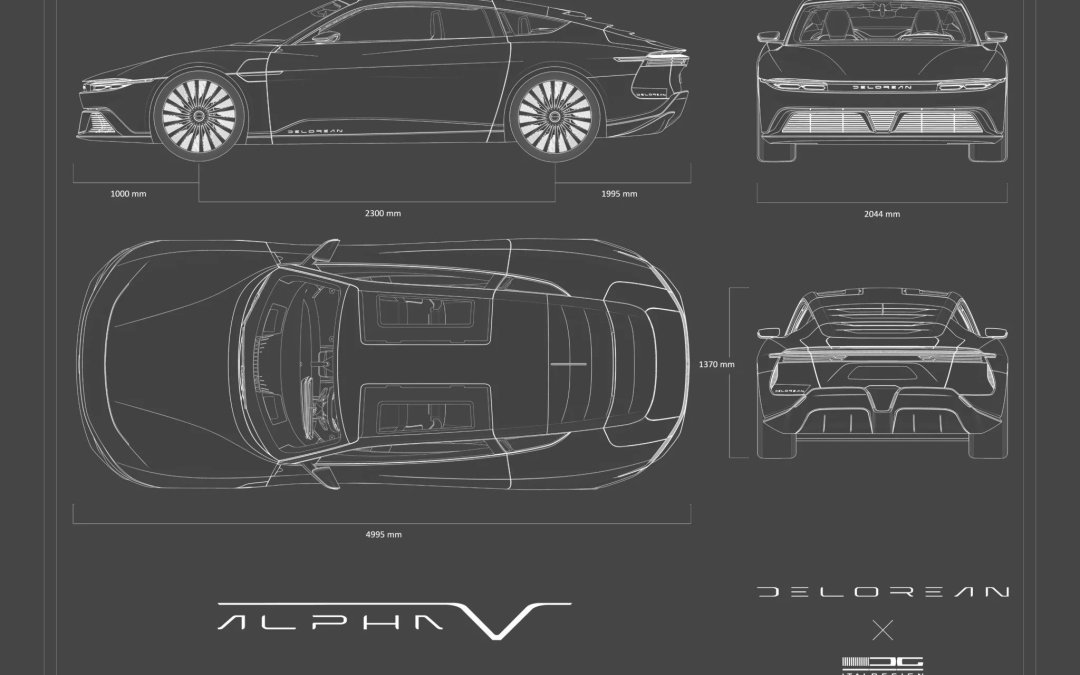 Happy Belated Autonomous Vehicle Day and the first week of June. Our newsletter this week has highlights on the first GV60 delivered, a new BMW, Star Wars, DeLorean, Bosch, Kansas AV laws, and much more. Enjoy the newsletter and don’t forget to share.

Have a great rest of your day.

Marty McFly has had a good week with DeLorean unveiling the first images of the Alpha 5 electric vehicle, the brand’s attempt to bring back the DeLorean name under an electric label. With this huge news, we decided to name the DeLorean Alpha 5 the EV of the Week. Check it out in person at the Pebble Beach Concours d”Elegance on August 18th.

Under new legislation, Gatik is now allowed to put medium-duty driverless delivery vehicles in Kansas for their customers, such as Walmart.  The law allows for the operation of fully autonomous trucks to operate without the aid of a human driver. Gatik is just one example of who the bill benefits as it applies to autonomous vehicles under 34,000 pounds.