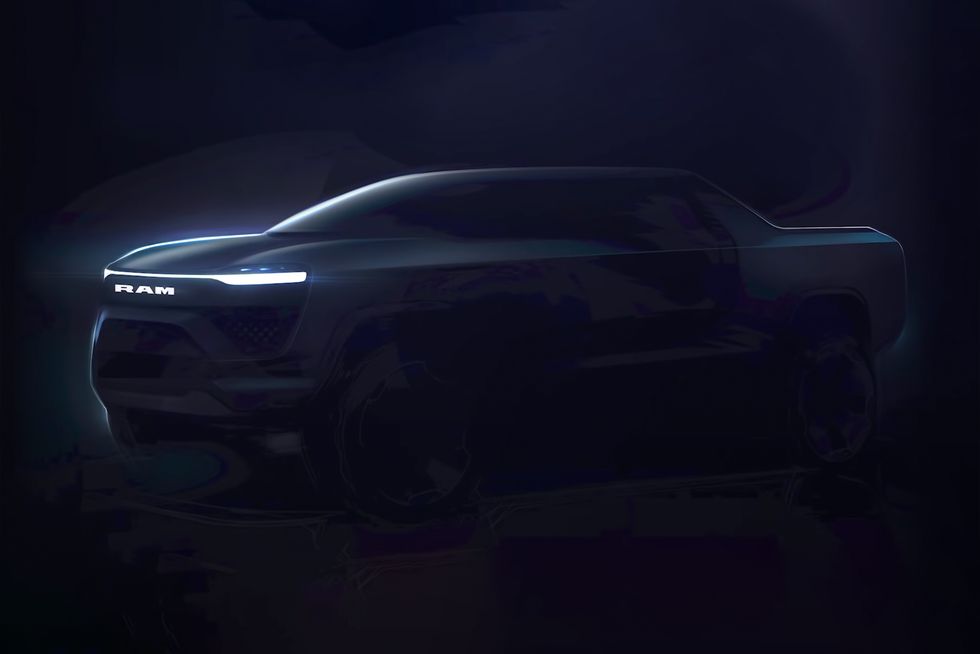 Happy March. Spring weather is in the air and we’re ready for some baseba… never mind.  We hope they can figure that out.

Thank you for subscribing, don’t forget to share, and have an amazing day.
EV Headlines

Jeep is about to enter the 100% electric market.   Jeep and Stellantis plan to launch a passenger EV under the Jeep brand by 2023. There are limited details, but we do know what the first all-electric Jeep will look like.

The California Public Utilities Commission issued permits to General Motors’ self-driving unit, Cruise, and Alphabet Inc.’s AV sector, Waymo. The permits will allow the companies to launch passenger service in autonomous vehicles with human drivers present as a backup. Prior to this, Cruise and Waymo were only allowed to test with passenger service and weren’t allowed to charge customers.