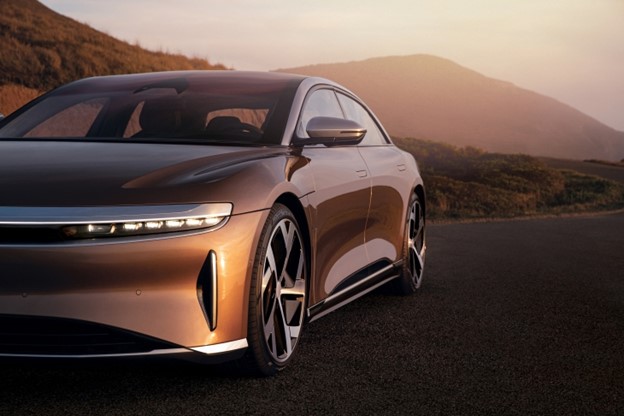 We have news about Toyota, Cruise, Lincoln, Rivian, Bosch, Israel, Porsche, and more.

Enjoy the newsletter and don’t forget to share with other EV/AV enthusiasts. Also, while everyone is raising prices these days, we decided to drop prices on our EV merch. You need a hat to protect you from the sun.

There were several recent unveilings and hints of EVs from manufacturers. We’ll hit some quick highlights below.

In probably one of my favorite autonomous news articles of this year, the San Francisco Police Department attempted to pull over one of Cruise’s autonomous vehicles for not having its lights on. The AV initially stopped, but then drove away when the police officer went back to his car. It stopped again and put its hazards on. Cruise said that the vehicle was driving to a safer area of the road to stop. This is straight out of a Sci-Fi novel.