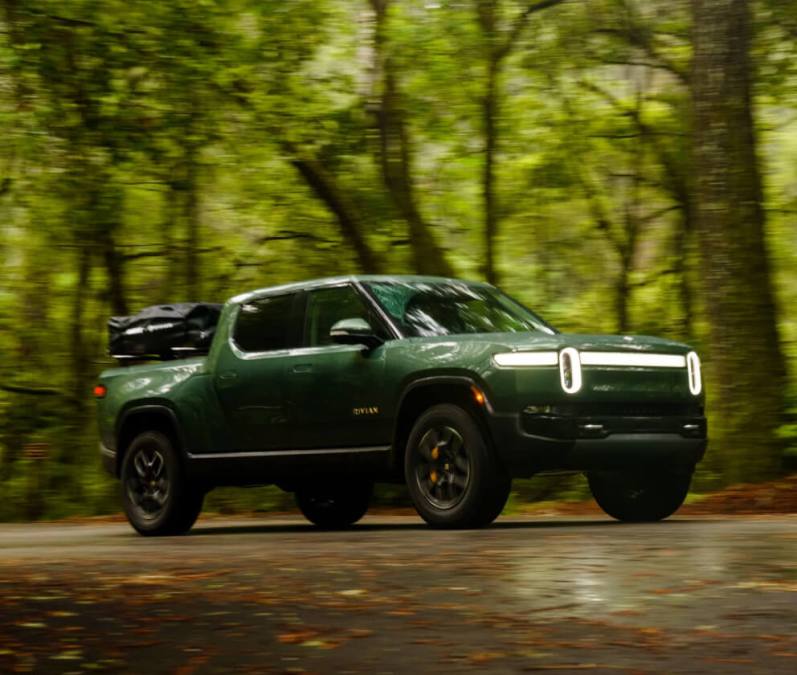 Happy St. Patrick’s Day. I hope you are wearing green, if not, you know what happens.  Our newsletter this week includes news about In-Road Charging, GM, Ford, Volvo, Dubai, and more.  We’re also launching our EV of the Week.  We will pick an EV every week and highlight some of the features.

Have an amazing green day and don’t forget to share us.

Electric vehicle charging infrastructure has been a huge obstacle to widespread EV adoption. However, a team of engineers, researchers, and scientists at Utah State University’s National Science Foundation ASPIRE (Advancing Sustainability through Powered Infrastructure for Roadway Electrification) Engineering Research Center and are working on in-road, wireless electric vehicle charging systems throughout roadways in the U.S. Experts estimate about $30 billion a year may be spent to electrify all interstates with two lanes in each direction. Check out the video for more info.

This week’s EV of the week is the BMW i4 M50.  I grew up a BMW fan because of my dad.  The idea of an electric M car is exciting, and BMW is heading in that direction with the i4 M50. With a range of 270 miles, a 0-60 in the 3.3-second range, and an electric soundtrack produced by Hans Zimmer, BMW is doing some fun things. -John at Mobility EVo

Finally, the moment we have been waiting for. The US National Highway Traffic Safety Administration (NHTSA) removed the requirement for fully automated vehicles to feature manual driving controls. At the moment, Level Four and Five AVs are a bit away, but carmakers can revel in the freedom to remove steering wheels and pedals.