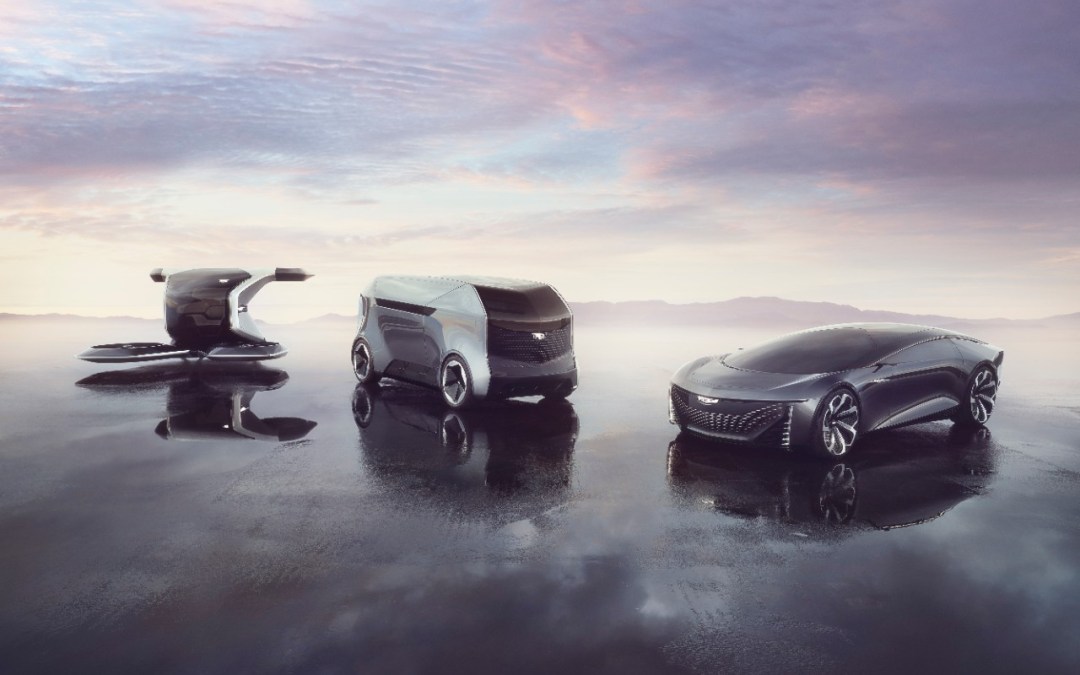 We’re working on some upgrades to our newsletter website, including some new shirts. Don’t forget to share our newsletter and have an amazing day and stay safe out there.

Envirotech Vehicles is opening an electric vehicle manufacturer in Osceola, Arkansas. The mayor of the town hopes the facility will bring around 800 jobs to the plant to assist in the production of electric urban trucks, electric logistics vans, electric cutaway vans for school districts, public and private transportation companies, and last-mile fleets.

Airbags inside autonomous vehicles don’t make any sense, right?  That’s why Autoliv, an autonomous safety systems developer, has teamed up with Nuro on its electric AV and created an exterior airbag. The goal is to protect road users like pedestrians, cyclists, and motorcyclists, which account for more than half of the world’s traffic fatalities.

In Other AV News