Ever heard of Tesla? 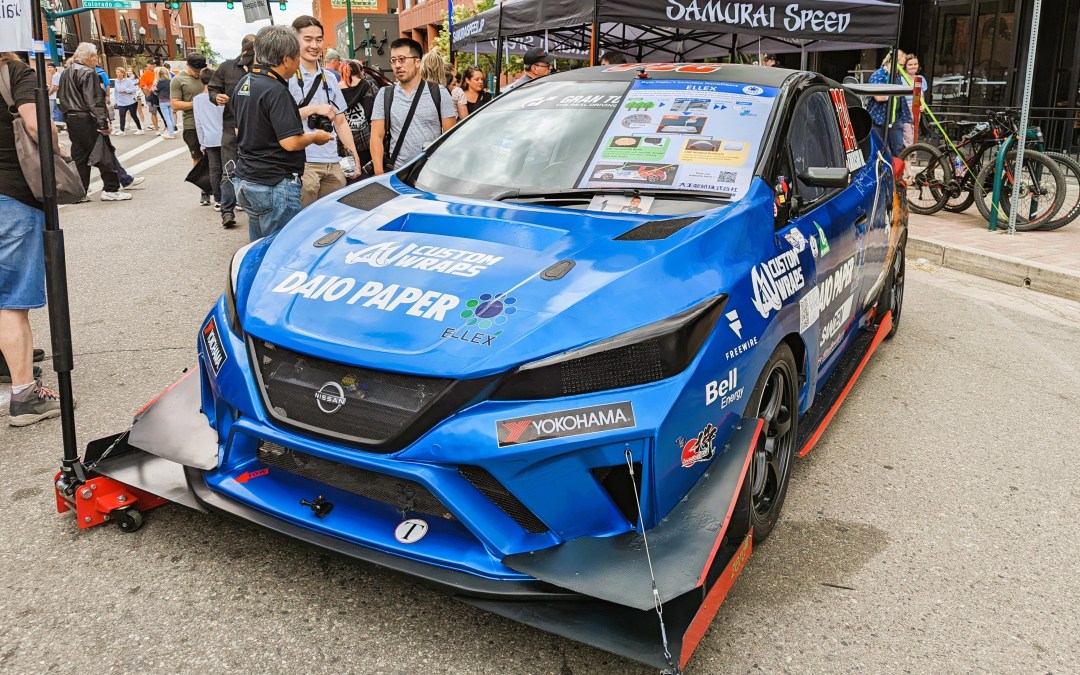 Happy Thursday. We hope you’re enjoying the shorter week and you’ve been enjoying the fireworks. I like fireworks, just not at 1 am when I have to work that day.

This week we have a ton of news on Tesla, Toyota, Rivian, Tata, VW & Bosch, Renault, and more.

Have a great Thursday and go ahead and take the rest of the day off.

We may be in the middle of a supply chain crisis, but the UK just passed an impressive milestone in the EV industry. In June, the UK passed half a million electric vehicles. A fifth of these vehicles were manufactured by Tesla.

Tesla also reached a major milestone with an all-time monthly production high in June. The company’s global deliveries increased by 50% in the first half of 2022 compared to last year. During the second quarter of 2022, Tesla sold 254,695 vehicles globally.
In other EV News

I’m still in a racing mood. The Porsche Cayman finished second in the Goodwood Festival of Speed Hillclimb a few weekends ago with a time of 45.50 seconds. It’s not an ordinary Cayman though, as it’s the 718 Cayman GT4 ePerformance. In other words, it’s electric. My wife is probably tired of me always talking about Porsches, so that’s why I picked the ePerformance Cayman as the EV of the week. Some specs;

Tesla is expanding the Green Light Chime feature to more vehicles with hardware 3.0. Initially, the technology was only available with FSD Beta. The feature chimes at the driver to let them know when the traffic lights change to green. To enable, tap Controls > Autopilot > Green Traffic Light Chime.