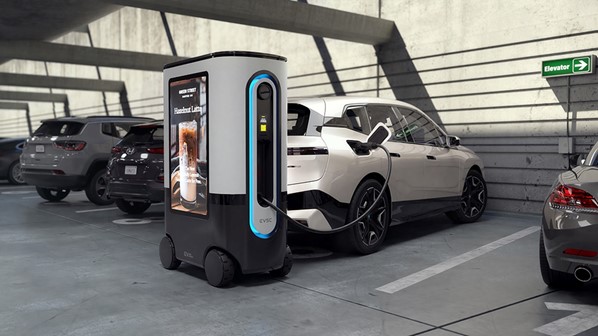 Happy Thursday. Our Colorado team saw another R1T last weekend outside of Fairplay, CO.  It’s where the R1T belongs. Our newsletter this week has highlights on BYD, BMW with a longer range, Ziggy, Ferrari, Nvidia, RoboRide, and more.

Have an amazing day and don’t forget to share the newsletter.

Netherlands company Lightyear is launching a luxury vehicle, the Lightyear 0, the first solar-powered EV on the market. The Lightyear 0 is supposed to allow the driver to travel freely for up to seven months without plugging into a charger. The vehicle has fifty-four square feet of solar panels which allows the driver to charge while driving or while parked and can provide the vehicle with 43 miles of range per day. The model plans to begin production in fall 2022 and will produce 949 vehicles initially. The price is around $250,000-263,000 euros.

Hyundai Motor Group is launching a level 4 autonomous RoboRide service in Seoul’s Gangnam District. Hyundai will collaborate with Jin Mobility for RoboRide and use the Ioniq 5 for its ride-hailing service. The pilot will operate from 10 am to 4 pm Monday to Friday and can accommodate up to three passengers