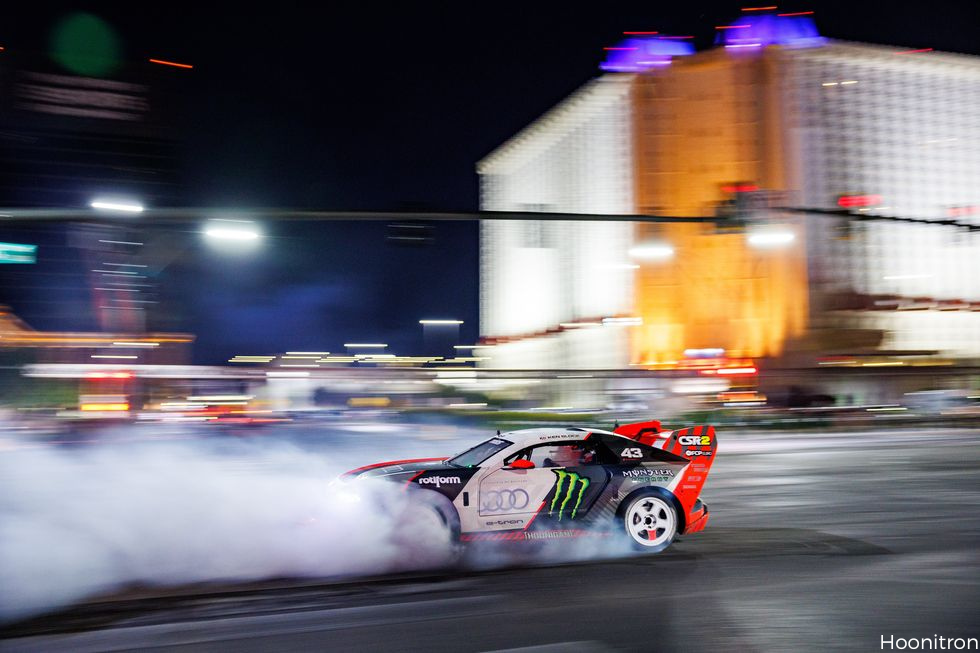 Thank you for reading, and make sure to share this newsletter with the link below.  It helps us to grow our audience and provide better content.

General Motors launched the all-electric GMC Sierra Denali pickup truck, expected to be available in early 2024 with a price starting at $107,000. The truck will be a full-size pickup, have a range of 400 miles, hit 0-60 mph in 4.5 seconds, and will come in two trims for 2025 – AT4 and Elevation.  Unfortunately, the reservations sold out in hours.  You can still join a waitlist though.  Bummer.

Tritium and DC-America are planning to introduce a widespread charging network in the US. Tritium makes the DC fast chargers and DC-America designs, makes, and installs EV charging stations.  DC-America currently offers a Tritium 150 kW DC fast charger.  The charging network partnership will span more than 75,000 miles of highway and the program will be compliant with the National Electric Vehicle Infrastructure Formula Program which has allotted $1 Billion a year for the next 5 years for the deployment of EV charging stations.

Tesla is working on a new platform to bring less expensive Teslas to the global car market. Elon Musk said the newest generation of Teslas is expected to be half the price of the Model 3/Y platform.

In more Tesla news, Tesla has released a guide for Tesla owners to identify sounds the EVs make.

You never realize how much stuff your kids require until you need to pack the car for a weekend away.  The Kia EV9 offers a third row of seats, which seems like a dream after trying to stuff everything in the back of a Niro.

The EV9 will go into production in Q1 of 2023 and will go on sale later next year.  Right now, my only options for a third-row EV SUV are the Rivian R1S, Mercedes EQS, or the Tesla Model Y or X, and all of those start at $65k.  While additional performance details have yet to be released, the EV9 will be at the top of my list when we go shopping for a bigger SUV.  That’s why the Kia EV9 is the EV of the week.

MiCa is Auve Tech’s newest self-driving shuttle. The Estonia based shuttle has 7 LiDAR sensors and 10 cameras to give the car a full 360-degree visibility of its surroundings.