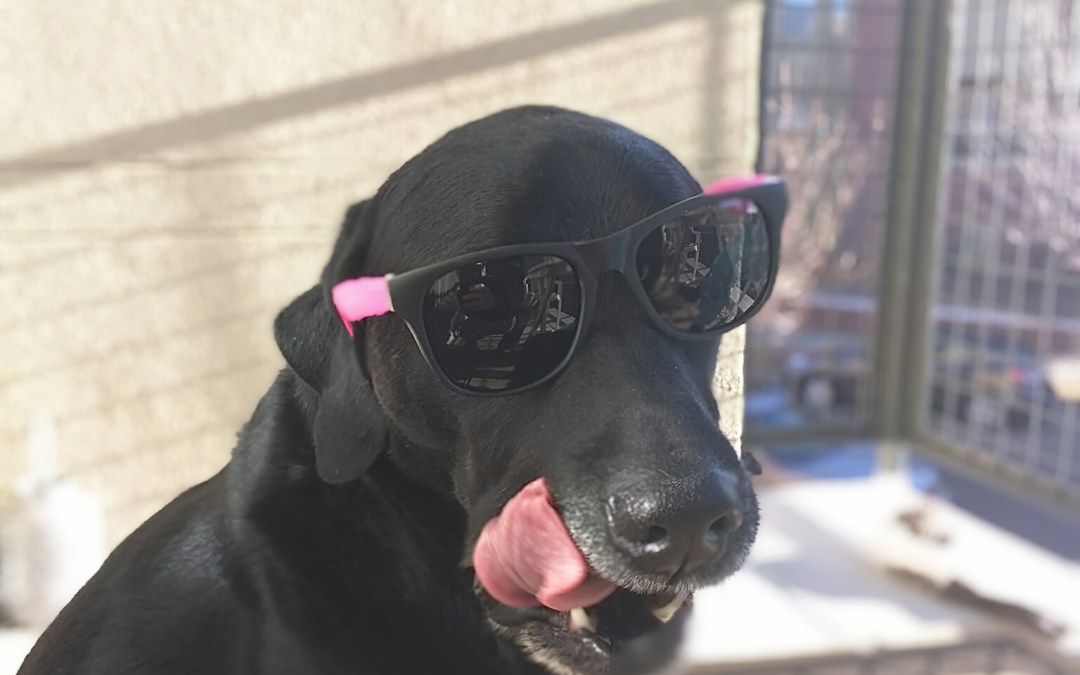 It’s been a tough month. I cannot imagine what the families are going through in Uvalde, TX and Buffalo, NY. It’s impossible to comprehend such disregard for innocent lives.  I hope the families find peace.

On a more personal level, we had to put our best friend Dallas down yesterday (pictured above).  He was the most loyal friend we’ve ever had, and we are sad to see him go. We hope he is swimming in a lake somewhere.

Hug your family and dogs today.

Mobile EV Charging is one of the newest solutions to charging deserts. Through an app, SparkCharge will offer a mobile charging service anywhere you want and has recently raised $23 million in investments for additional expansion. Around 60% of SparkCharge’s users have range delivered to their home, while 40% have range delivered to their place of work.SparkCharge has plans to expand to 20 cities in the next couple of months. Say goodbye to range anxiety.

Nissan Motor Co. and Mitsubishi Motor Corp. have introduced two $14,000 EVs in Japan. The companies hope that a push like this will encourage wider EV adoption in the country.  The vehicles will go on sale in Japan this summer.  These “kei” cars are a popular source of transportation in Japan.  Since we could only pick one, we decided the Nissan Sakura is the EV of the Week. John @ Mobility EVo

Amazon’s autonomous vehicle Zoox, is a 4-passenger vehicle with bench seats that face each other like in a train car and large automatic doors.  The vehicle is completely symmetrical from front to back allowing it to go in forward or reverse without ever turning around.  This also means it is built using fewer unique parts.  Before launching on public roads, Zoox believes they will receive a 5-star crash rating, made possible by a custom horseshoe-shaped airbag that will deploy in an accident and wrap up each bench seat.