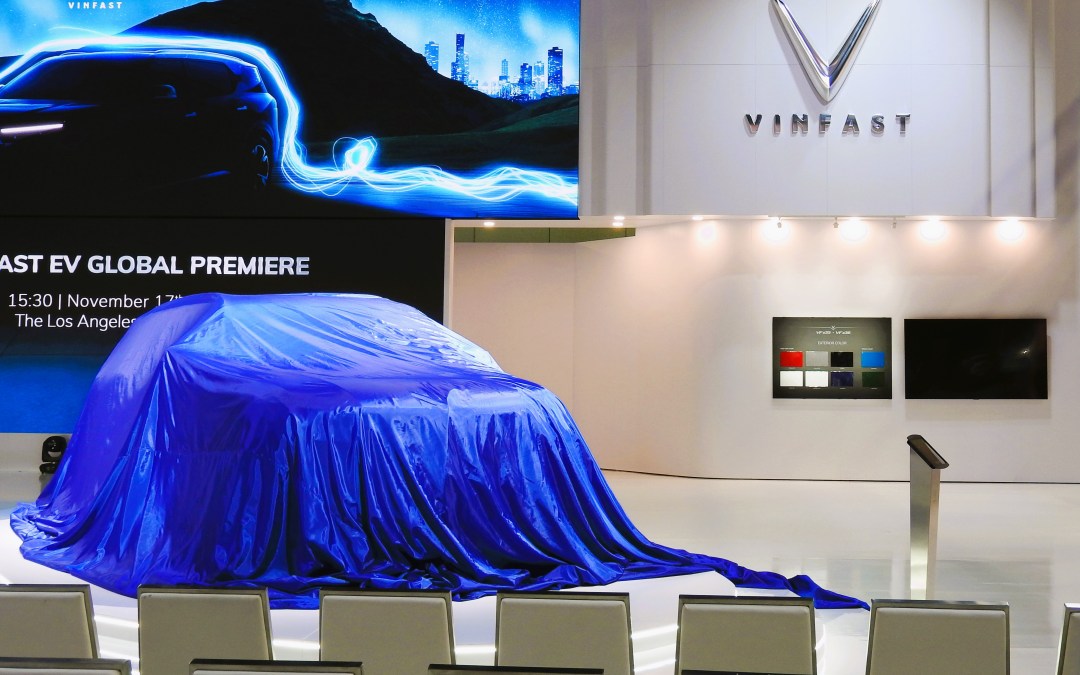 Happy Thursday. We have news on VinFast, Rivian, Jeep, Beep, Nuro, and so much more.

Thank you for reading, and make sure to share this newsletter with the link below.  It helps us to grow our audience and provide better content.

Buick and Cadillac have offered buyouts for dealers who do not want to invest in selling EVs, but sister brand Chevy doesn’t want to join the bandwagon. Chevy has been selling EVs for years, and 95% of its dealers have sold at least one EV. Chevy hopes that dealers who take buyouts from its sister brands may end up exclusively selling Chevy vehicles, which can be a variety of ICE and/or electric vehicles.

Ford, however, is giving its dealers a choice – either invest in electric vehicles or do not sell EVs at all. At first glance, the choice seems harsh, but it helps Ford decide where to invest in EV infrastructure. Those that do want to sell Ford’s electric vehicles must agree to several rules: fair, transparent pricing with no last-minute haggling, and dealers must invest a certain amount for EV infrastructure. Decisions, decisions.

VinFast is the first Vietnamese car brand to expand globally and was established in 2017.  Right now, its vehicles are built in Vietnam, but there are plans in the works to build a $2 billion manufacturing facility in NC.  It was announced this week that the first 100 VF 8 EVs have been delivered in Vietnam, with the next steps being deliveries in the US.  This is a huge milestone for VinFast, and we felt obligated to commemorate this occasion and make the VF 8 the EV of the Week (some specs below):

Nuro and Uber are partnering to use Nuro’s autonomous vehicles for food deliveries. Customers can begin using the AV delivery system beginning this fall in Mountain View and Houston areas.  In other Nuro news, CVS Pharmacy in Houston has partnered with Nuro to test AVs for prescription deliveries. I cannot imagine the convenience for those homebound. Autonomous delivery will not cost extra, either.